Video: The Making of Pangaea

A look into how Pangaea came to be from concept to completion. This is also the first proper video the studio ever self-produced, so it’s far from perfect. But film making/videography/story telling is something I’ve always wanted to explore in-depth. Filming took place over two years inline with the production of the very first piece itself. The majority of shooting took place in Lancaster County, PA. (Where the studio is based out of) as well as Philadelphia, Providence, and regions of upstate New York. Equipment included a DJI Mavic Drone for the opening shot, and a Nikon D3300 / Rode shotgun mic for all other scenes. Music was composed, mixed, and produced by Benjamin Pawlak using Logic software at the Juilliard School of Music. 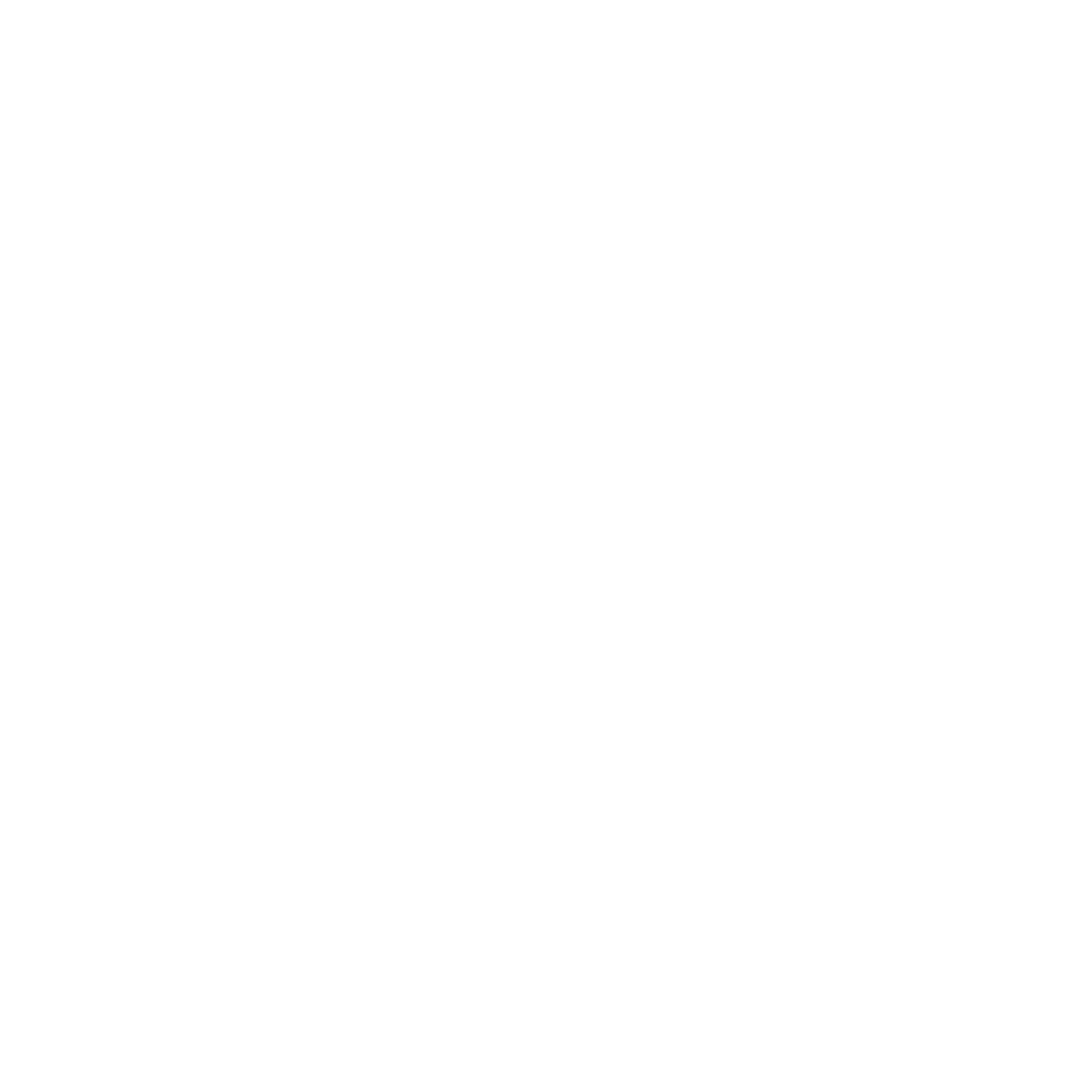